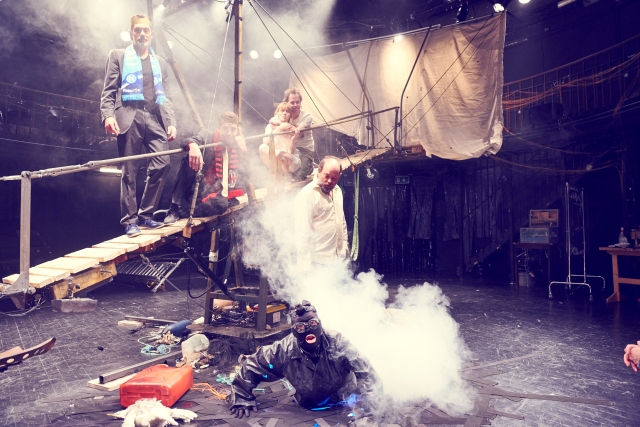 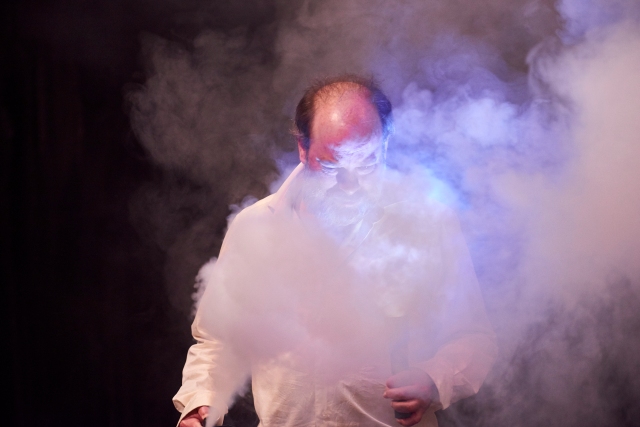 Posted on December 27, 2015 by mortencranner

Adaption and direction  by Morten Cranner. 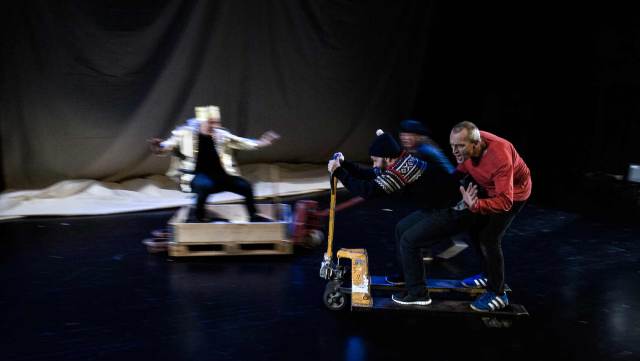 – The Acoustic Act “critical reflection”, an essay concluding my research fellowship at   KHIO.

Back in the trenches.

In “The Homecoming” I’ve interviewed two war veterans, and aligned them to Odysseus’ story, as he is too a war veteran returning from the Trojan war.

“The Odyssey” radiotheatre is a version based upon the production at the National Theatre 2012, but extended with two more hours. And one more character; Thelemakos, Odysseus and Penelopes son, who sets out to find his father who has “gone missing on the wavering plains of the ocean wide”.

Now I’m back in the trenches planning future projects.

Posted on November 3, 2013 by mortencranner

Sven Erga and I are doing music for “The Odyssey”, NRK Radioteateret.

Posted on March 6, 2013 by mortencranner 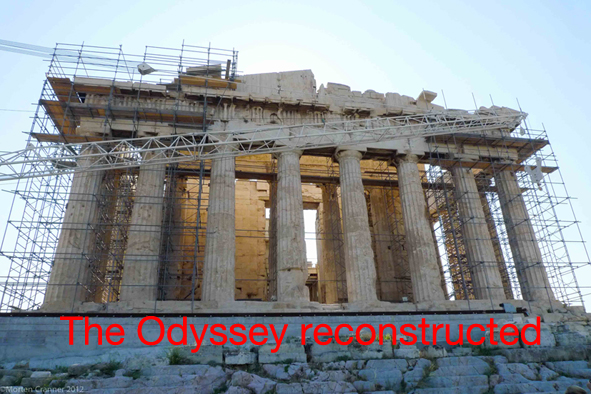 1. I’m to do “The Odyssey” once again, that is, as a production for radiotheatre in NRK.This will be a three episode-production. The production at Nationaltheatret was about 1’10, so I’ll develop an adaptation for about two more hours, in addition to the manuscript from the National. We’ll go in studio in october, so the winter/spring is 1/3 about doing this adaptation/rewrite.

3. And I’ll finish of the fellowship at KHIO, by doing (finishing) the “Critical reflection”.

Posted on February 19, 2013 by mortencranner

I have not used this blog much during the fellowship, at least not as much as I thought I would.
The channels for reports an so on, has been so extencive, that it kindo did’nt seem nessecary, and actually was a bit over the top schedulewice.

The weird thing is that now and for some future it seems more to the point keeping this channel posted. I’ll see.